WHAT IF YOU WOULD PULL RIVERS TO A STRAIGHT LINE? 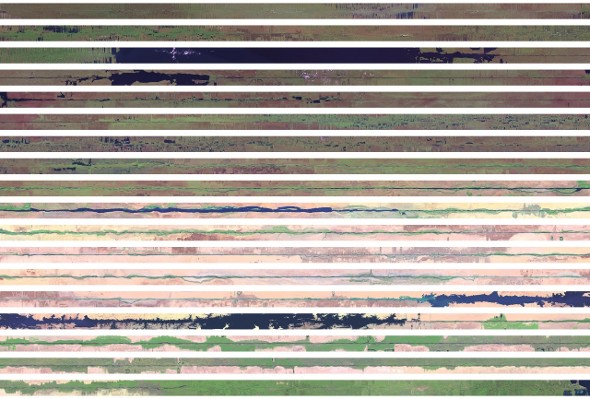 What if You Would Pull Nile to a Straight Line?

The series "WHAT IF YOU WOULD PULL RIVERS INTO A STRAIGHT LINE?" creates patterns of rivers landscapes as 'diagrammatic' strip maps rendered from existing aerial images. This process reassembles one of the methods traditionally deployed in remote sensing digital image acquisition: push broom (also: along-the-track) scanning - albeit with a critical difference: It does not happen on a satellite over earth, but reiterates over (remixes) existing satellite imaginary by software.

If maps are compensation for flying, and the risk-less reality of Icarus' phantasm (Christine Buci-​Glucksmann: "Der kartografische Blick in der Kunst" / The cartographic gaze in the Arts), this is a simulation of Icarus flying along rivers, and a brief adventure into experimental map-making inspired by river comparison maps and charts of the 19th century. 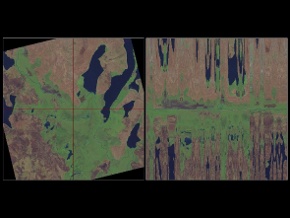 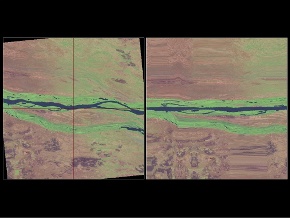 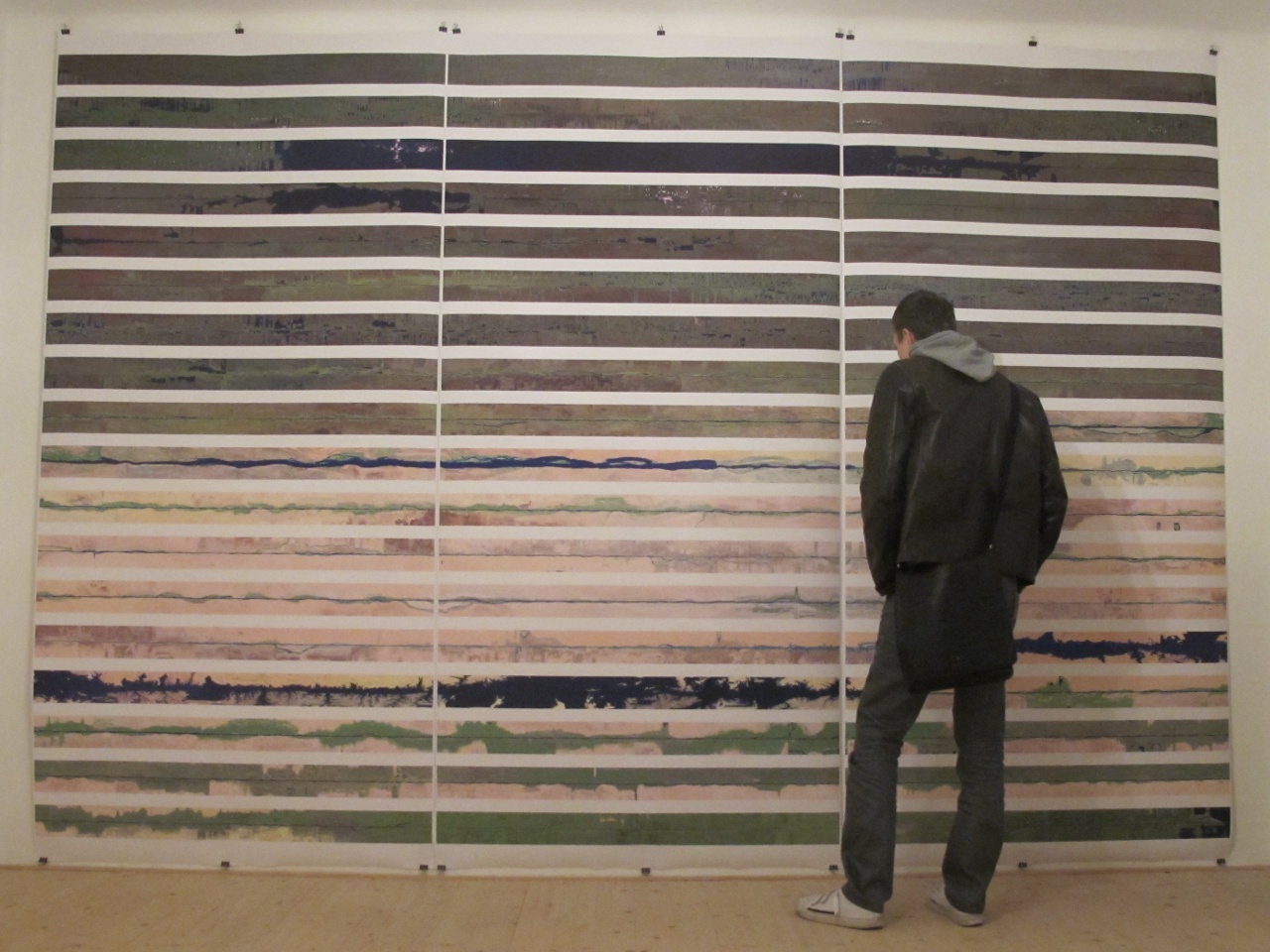 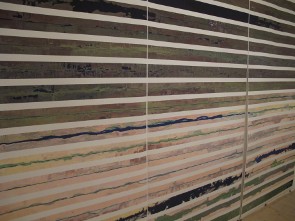 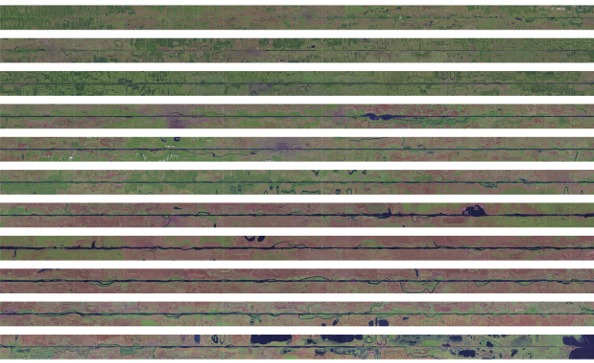 What if You Would Pull Danube to a Straight Line?